There is an old story in our family about two young men who both wanted to buy a car to go to College with.

Both had roughly the same amount of money.  Both looked at cars of the same type and year.

One walked in to a dealer ship – met with a real nice representative of the dealership who spoke real fast about all the benefits of the car and how this young man would just be so happy if he bought this one – right now – as it was actually on sale, as the last one on the lot.

The second young man on the other hand – went to a couple different car lots, spoke to various representatives, shared his need and want list, took time to listen to answers and replies, expanded on them and asked even many more questions.  He appreciated the various rep’s enthusiasm – but took time to get to know the cars he was interested in, the rep, the dealership, the service department, noticing how they treated him and checked up on the reputation of all of the above.  It took a few extra days to find his car of choice and he did spend a bit more money up front, despite buying the same kind of car with the same year.   But he knew alot more about the car and the people behind it, from his own research.

The first young man drove the car for less than a month and started to have troubles.  When he returned to the dealer – nothing he needed attention was covered under warranty.  The nice rep he spoke to – was never available when he called or visited.  It cost him several trips to and from the dealer, many days without a car and alot of money he had never planned on spending.  He ended up selling the car at a loss a few months later.   He had to finish school taking buses, taxis and getting lifts from friends.  This all ended up costing him nearly as much as owning a better car – but with nothing to show for it.  Worse of all he was not a HAPPY CLIENT.  He was downright stressed out most of his time at school – counting on public transportation or on others!

The second young man kept his car maintained, and was able to own it till after he graduated from College.  He was even able to actually save some money over the four years and traded up his car for a nicer newer car.  He enjoyed his time at college – had no transportation worries and was a HAPPY CLIENT, which is why he returned to the same dealer for the trade.

Moral of the story is that it really can be a most serving and beneficial investment of one’s time to get answers and share as much info as one can with the supplier.

These two young men were old friends of our original founder from back in the late 70’s.     He subconsciously decided right then and there, that education was going to be the key to not only good service and making sure his client’s would be happy, but to endure the test of time.  Since the early 80’s we have been steadily working on ways to improve that, albeit much of time unconsciously or without specific intention or reverence.

A few years ago we had an epiphany of a Divine Nudge.  The bit of Grace, led us to figuring out our “why”, which began to light bulbs in our mind and hearts, and which we chose to consciously and with intention to make our mission.

In one sentence it is this:

“Perka is about seeking out

And the BEST way for us to do that is to find out all we can about our client’s needs and wants, FIRST…  And then making sure we would do all we can to figure out the BEST, most serving choices, and be able to meet those desires as best we knew how… – if not, we would just not be their supplier.

So we came up with an acronym to best describe our objectives on HOW we could meet our WHY!

(** All this, orginally designed by a DO-IT YOURSELFER, FOR the DO-IT-YOURSELFER!  To be quick to build with many pre-thought, pre-fit, pre-welded, pre-punched features…)

And that is now, PERKA’s, conscious mission. 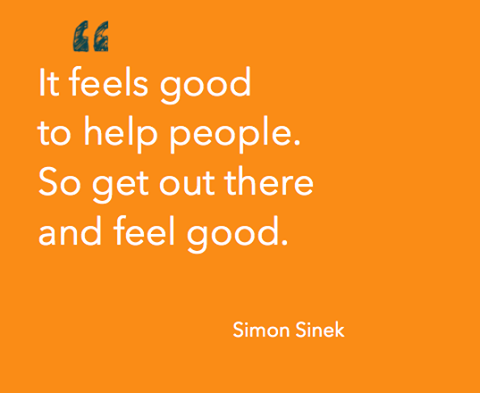